Able UK has today announced a major expansion of its vehicle storage and distribution operations on the Humber, with the signing of a new nine-year contract with the premium car-maker BMW Group.

The deal will see the development of facilities which will include a 4,300 square metre Pre-Delivery and Inspection facility on Humber Ports, adjacent to Rosper Road in Killingholme. When completed, at the end of 2017, the project will provide around 100 jobs and provide storage for over 10,000 vehicles on an approximate 60-acre site – equivalent to almost 200 Olympic swimming pools. Able will provide the facility and it will be operated by the Grimsby based GBA Group.

Said Able Executive Chairman Peter Stephenson “This is a major step forward in the development of Humber Ports. We already have well-established large-scale vehicle and storage facilities and this new contract involves a further £25million investment.

“We are delighted to have such a prestigious company as BMW Group as a new client. Humber Ports is ideally placed for the kind of facilities required by major vehicle manufacturers, with both the space and the proximity to ports handling vehicle movements.

Meanwhile Able is continuing development work, developing more land on Humber Ports including the imminent construction of the link road, for its Able Energy Park project, which covers over 1,200 acres with full planning permission in place for the creation of extensive warehousing, external storage and transportation depots.

AEP will also offer a purpose-built Business Park providing office facilities for businesses operating across a range of activities. 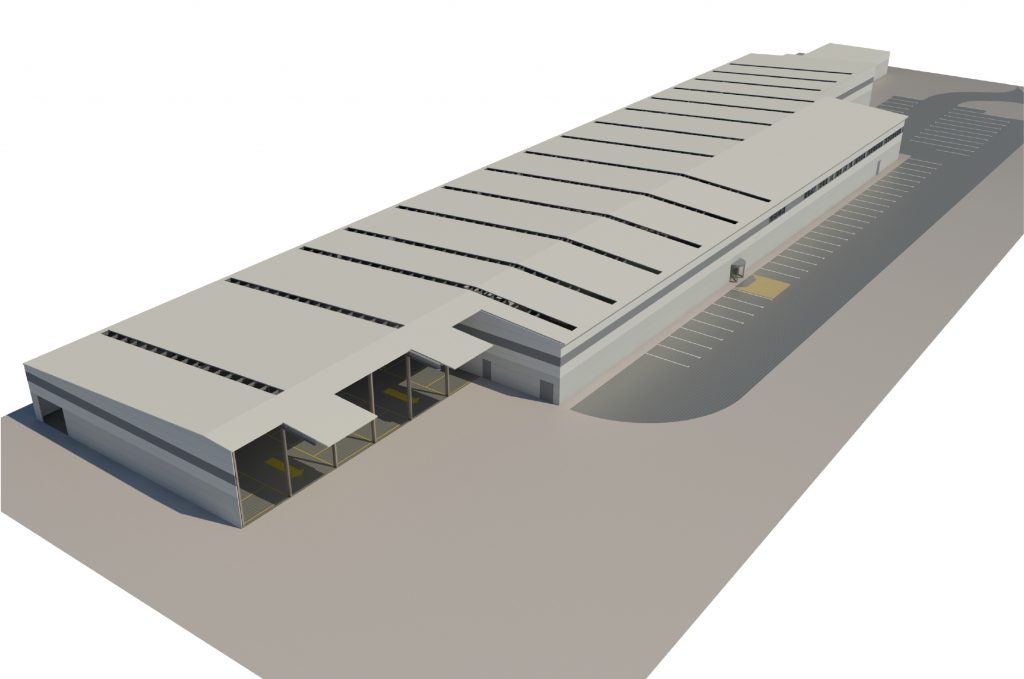