As Able UK moves forward with major projects at its sites on the Tees and the Humber, it has strengthened its Property and Development team.

Newly-appointed Group Marketing and Development Executive is Chris Mackinlay who has a strong background in marketing, design and customer relationship activities, including eight years as Studio Manager with Darlington-based Printwell. 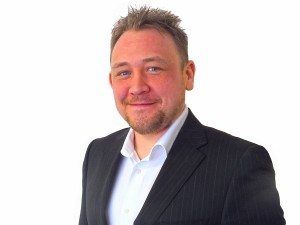 Also joining the team as the department’s administrator is Debbie Fell, who has experience with a number of leading companies in the region, including most recently the Centre for Process Innovation at Sedgefield. 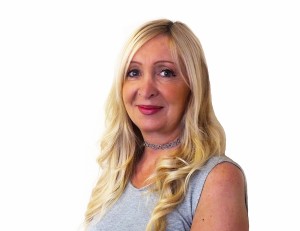 Says Able Group Development Manager David Shepherd “These new appointments underline our ambitious programme now moving ahead on a number of fronts—including, of course, the Able Marine Energy Project which is set to become a major catalyst for establishing the Humber as a centre of excellence for the renewable energy industries.

“On the Tees we are undertaking major improvements at Able Seaton Port, including the construction of new quays, one of which will be one of the heaviest load-out quays in Europe, initially to service the Shell Brent Field decommissioning project and further underlining ASP’s position as world-class multi-user facility.

“With our newly-strengthened team we aim to provide a first-class service to our existing and future clients across all parts of our operations.”

Humber Ports, which encompasses the Humber Ports Port, covers around 2,000 acres of river frontage land on the South Humber Bank with planned developments that will service the offshore wind, logistics and port sectors.

Able Seaton Port, in Hartlepool, is a well-established multi-user facility with operations including oil rig upgrading, project cargo handling and is perhaps best known as the UK’s primary location for oil rig decommissioning.