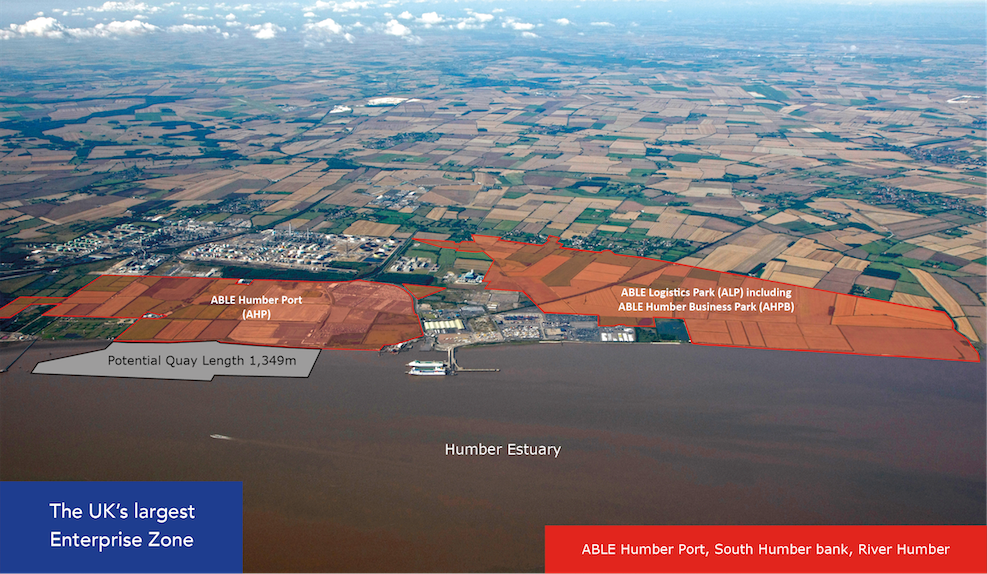 The ABLE Group is a well resourced (£430m+ asset base) privately owned company with a strong track record in delivery. It has the ability to make quick decisions and is fully prepared to speculate to meet the demanding requirements of it’s customers. 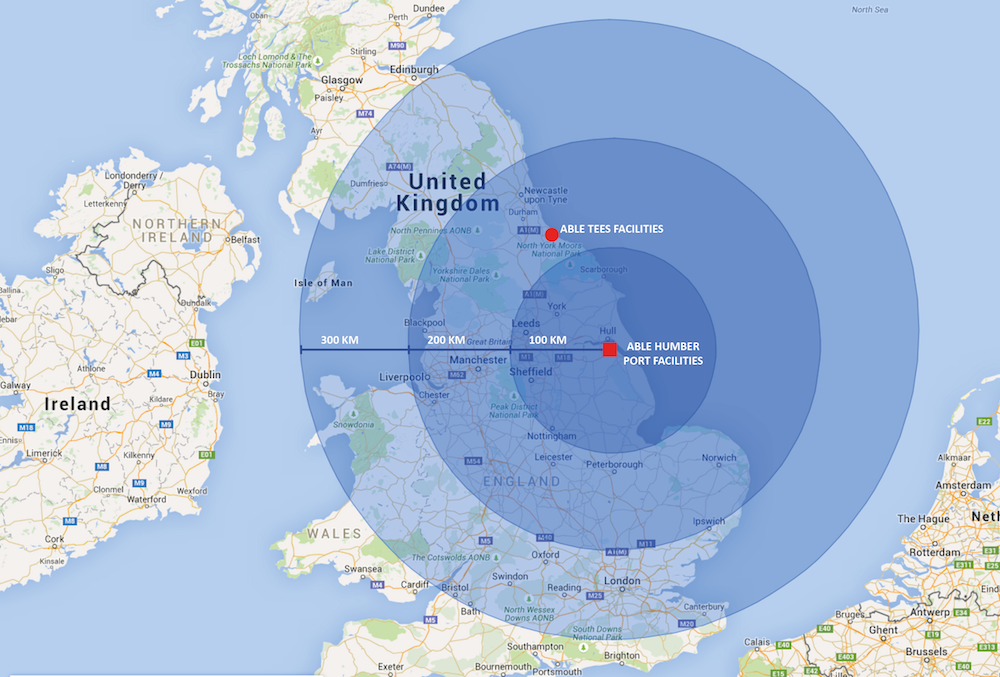 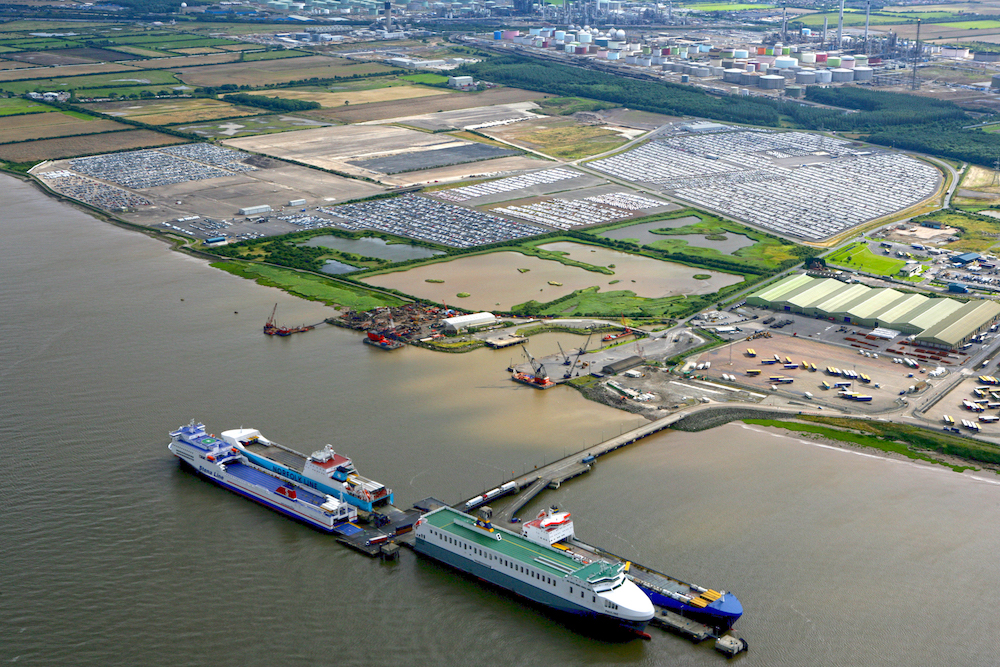 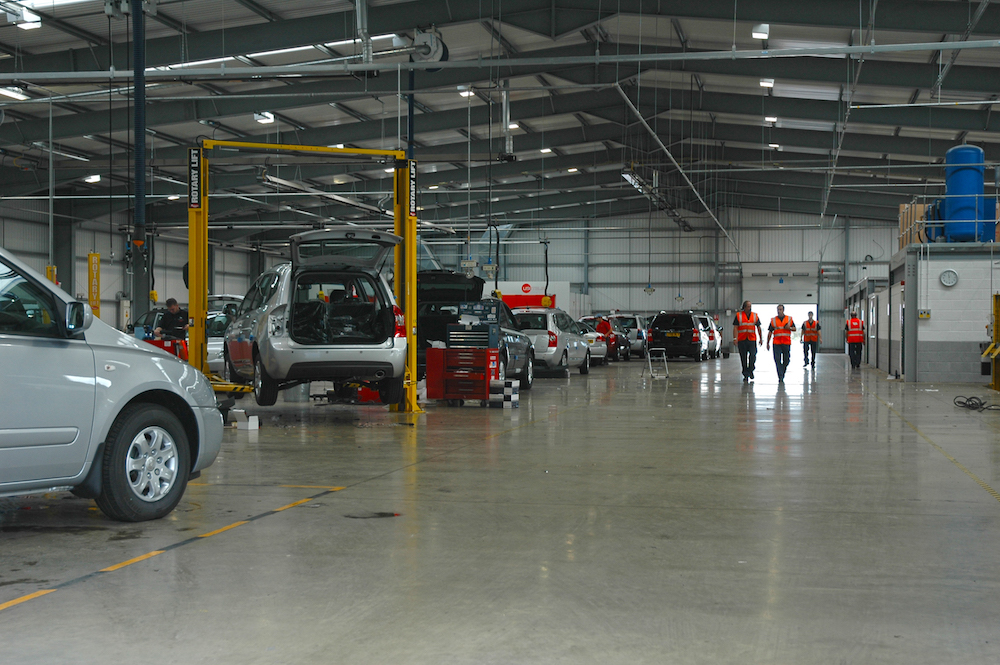 For further information please call our Development Team on +44 (0)1642 806080 or download our brochure below: